COVID-19 in Spain, today | The Government and the communities will agree common restrictions for Holy Week.

Health has reported 9,212 new cases and 389 deaths from COVID-19 since Tuesday, while the cumulative incidence continues to decline and stands at 218.67 cases per 100,000 inhabitants in the last 14 days, so that Spain has left the level extreme risk, according to official indicators. The incidence has dropped in all the autonomous communities except in the Canary Islands, where it has risen three points.

Despite the general improvement, there are two communities that are still at extreme risk, with over 250 cases per 100,000 inhabitants, Madrid and the Basque Country, in addition to Ceuta and Melilla. The situation continues to be complicated in hospitals : four communities exceed 35% occupancy in ICUs by patients with COVID-19: Madrid, Catalonia, Castilla y León and Asturias, in addition to the autonomous city of Ceuta.

This Wednesday the Interterritorial Health Council meets, where the de-escalation measures that several territories are already taking after overcoming the third wave will be discussed. The Government has announced aid of 11,000 million euros for the sectors most affected by the crisis, including tourism, hotels and small businesses, with cuts in credits and other aid to SMEs and the self-employed.

Regarding the vaccination plan, AstraZeneca will deliver half of the vaccines agreed with the European Union. Worldwide there are more than 2.4 million deaths and more than 112 million infected people.

Nine Injured After Suicide Attack On Church In Indonesia 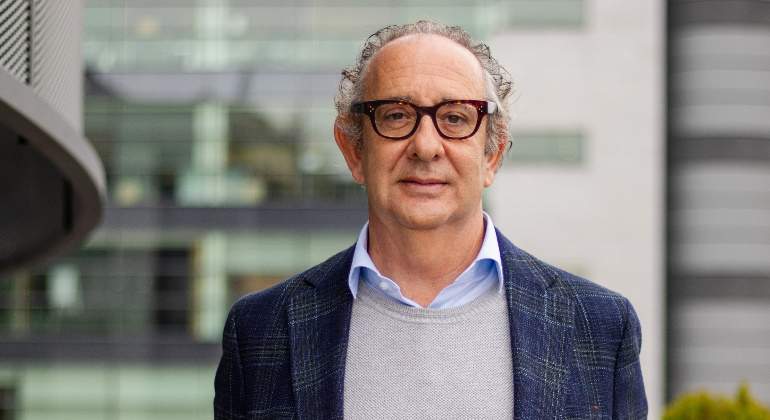 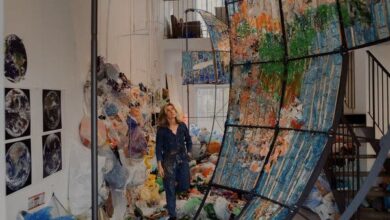