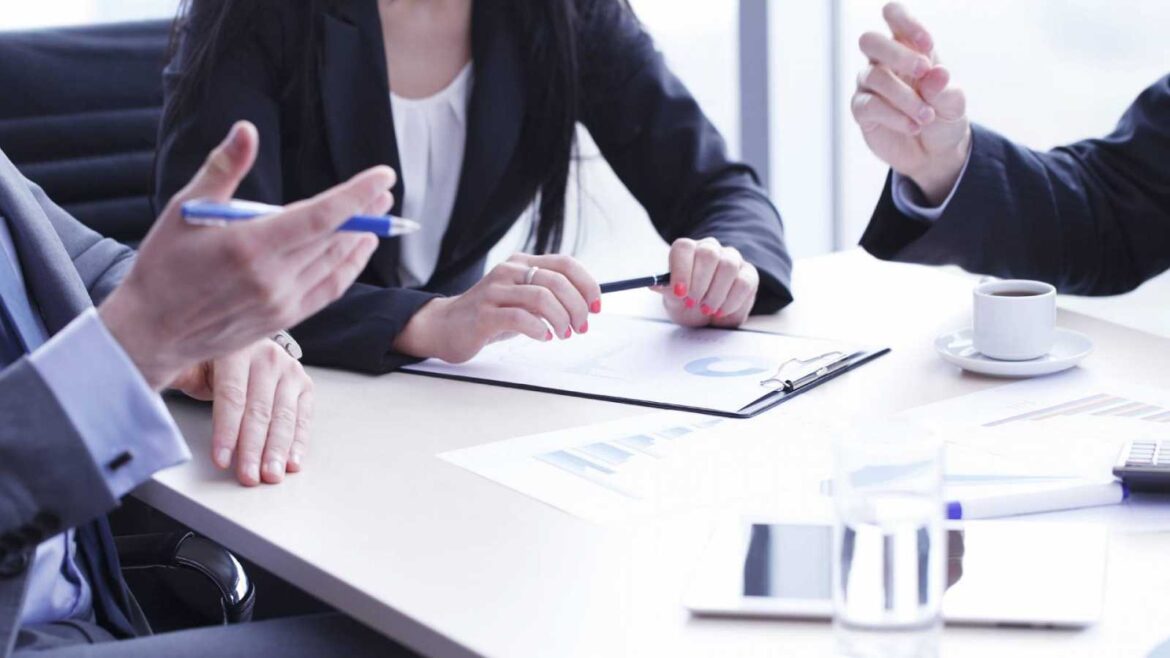 Más País is willing to implement the four-day workday in Spain. Íñigo Errejón’s party has started a round of contacts to evaluate the initiative with different companies and with the main trade union organizations before continuing its negotiations with the Ministry of Industry, Commerce and Tourism.

Until the next meeting with the department headed by Reyes Maroto, scheduled for mid-March, Más País also hopes to be able to present its project to the CEOE and Cepyme employers , whose position has not yet transcended. Yes, the ATA autonomous association has spoken, which qualifies the proposal as “chimera” and “occurrence”. But at what stage are the negotiations? Is a project of this type viable in Spain?

A century ago, after the historic La Canadiense strike, Spain became the first country in the world to officially implement the eight-hour workday for all workers.

One hundred years later, data from the European Statistical Office (Eurostat) reveal that Spanish employees work an average of 36.4 hours per week , two tenths more than the average for the European Union (EU) and far from 29, 3 hours from the Netherlands or 32.6 from Denmark. The figure in Spain rises to 44.7 in the case of self-employed workers, two hours more than the European average and also much higher than that of other neighboring countries.

In the data of the Organization for Economic Cooperation and Development (OECD) , the difference is even greater: Spain occupies the tenth position in the list of EU countries in which more hours are worked, and the twentieth among the 36 OECD country, with 1,686 hours per year, compared to 1,386 hours in Germany .

What does More Country propose?
The reduction of the weekly working day is a demand that Más País includes in its statutes and that it introduced in its last electoral program, on the eve of the electoral repetition in October 2019. In the text, the training proposed “to promote legislative changes necessary for, taking advantage of technological advances and increases in productivity, gradually and negotiated reducing the working day without loss of salary to 32 hours a week or 4 days a week within the framework of the next decade ”.

What would its benefits be?
According to its defenders, this reduction in working hours would increase the productivity and well-being of workers . In his opinion, maintaining an “artificially high working day has perverse effects on the segmentation of the labor market, where structural unemployment currently coexists with excessive working hours, which end up affecting occupational health”.

On the contrary, shorter working hours “intensify performance and improve productivity per hour worked” and can also have “very positive environmental effects, since it would allow less compulsive and more sustainable consumption patterns”.

But does Spain need to improve its productivity?
Spain, for decades, has been haunted by the mantra that its economy is one of the least productive in all of Europe. According to Eurostat data , Spain registers a productivity of 98.7% compared to the European average (where 100% is the average); while in Germany it stands at 103.2%. In other words, between one country and the other there is a gap of 4.5 points, despite the fact that fewer hours are worked per year in the German country, as we saw previously.

This means that, to produce the same quantity, a Spanish company will need a greater number of resources (more workers, more training, investment in equipment…) than our European neighbor. In the same way, the less productive a company is, the less margin it has to hire new employees and the more hours its workers will accumulate.

Íñigo Errejón’s party presented an amendment to the General State Budgets (PGE) to create a pilot project to help companies that implement this reduction in working hours, but it was rejected by the Executive .

Subsequently, in exchange for the parliamentary support of Más País to the Royal Decree-law that regulates the management of European funds, the Government accepted the proposal of the left-wing formation and will allocate, through a pilot project, 50 million euros to help to companies that volunteer to implement the four-day or 32-hour workweek.

The approach agreed between the leader of Más País and the first vice president, Carmen Calvo, architects of the pact, is to implement this measure to test its effectiveness. Although, at the moment, no more meetings with Industry are planned until the middle of next month .

What exactly is the pilot project?
The companies that participate in the initiative will receive a supplement that will allow them to keep the salaries of their employees intact for the time necessary until the increase in production derived from the higher performance of the employee due to the reduction of the working day is consolidated.

The measure will be part of the Government’s Recovery, Transformation and Resilience Plan and will be financed by European funds , of which Spain will receive up to 72,000 million euros in direct aid .

Is the Government in favor of implementing the four-day shift?
The positions within the coalition government to this extent are contradictory . The Minister of Social Security, José Luis Escrivá, has rejected its implementation, since he does not believe that in Spain there is “margin” to implement a four-day working week, an idea that has also been expressed by the head of the Treasury, María Jesús Montero .

In his opinion, the “priority” and the “energy” of the Government’s economic team is in the use of European funds to help improve the Spanish economy. “We must not deconcentrate from what concerns us now,” he stressed.

On the contrary, the second vice president, Pablo Iglesias, assured in an interview in La hora de la 1 of TVE during last December that the Executive was exploring the reduction of the working day within the framework of social dialogue . The head of Labor, Yolanda Díaz, went even further and claimed that her ministry was working the 32-hour workday . “The reduction of working hours, the control of overtime, the right to disconnect or conciliation are elements that must be discussed in this necessary debate,” he said on his Twitter account.

This same Tuesday, the Secretary of State for Social Rights, Nacho Álvarez, has assured in an interview on TVE’s Channel 24 Horas that Unidos Podemos carried a reduction in the electoral day of one hour a day in its program, since it seems to them a “more efficient and more sensible” measure than four days a week. As highlighted, they failed to include it in the coalition agreement due to the refusal of the PSOE .

Regarding the More Country pilot project, he pointed out that it is a measure that “is not going to be generalized to the economy as a whole”, although “it is very healthy and very useful to see the impact it has.”

Both UGT and CC.OO. They have shown their support for the measure after meeting in the last week with Íñigo Errejón’s team to learn about the project. The UGT secretary general, Pepe Álvarez, told the leader of Más País on Monday that the reduction of working time in Spain “is fundamental” and that it must be addressed.

In fact, he recognized that, although the union, political and economic moment is not easy, this “does not have to lead to not addressing it, but quite the opposite.”

While for the general secretary of CC.OO., Unai Sordo, it is “very important” for the country to take on the debate on the four-day working day, since these reflections are necessary to adapt working time to the economy of the future. ” It is a historical vindication of the union movement ,” he remarked.

The CEOE and CEPYME employers, for their part, have not wanted to assess this measure , since it has not been raised at the social dialogue table with the Government and the unions. Yes, the ATA autonomous association has spoken, which qualifies the proposal as “chimera” and “occurrence”. “Now it’s not playing,” stressed its president, Lorenzo Amor.