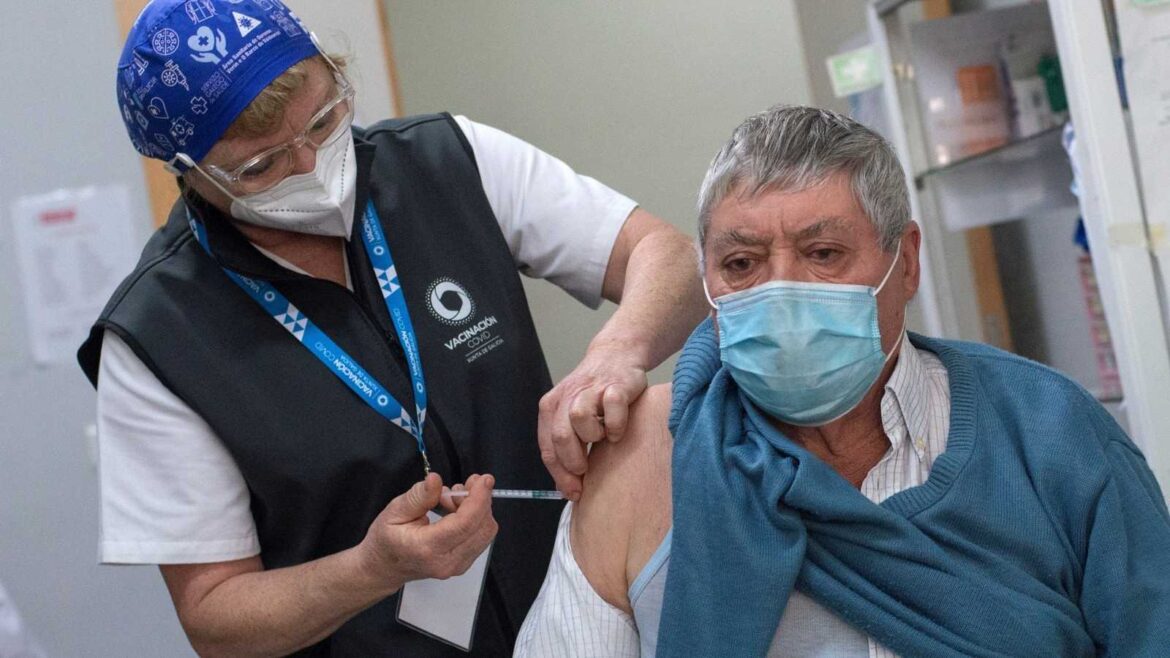 The Galician Parliament has approved this Tuesday with the sole votes of the Popular Party (PPdeG) a reform of the Galician Health Law that establishes fines of between 1,000 and 600,000 euros for various public health offenses, including the “unjustified refusal “to vaccination .

The reform of Health Law 8/2008 , with the votes against BNG and PSdeG, has included very serious infractions, with penalties of more than 60,000 euros , for the “unjustified refusal” to the vaccination “prescribed by the health authorities “, and” when there is a very serious risk or damage to the health of the population.

For the popular, who have taken it forward with their absolute majority in the chamber, it is an instrument to regulate pandemics and to give legal certainty to the decisions made by the administrations and, thus, they are not subsequently annulled in the courts .

They have affirmed that they are forced to change the regulation due to “the inaction of the Government of Pedro Sánchez.” In this way, the law will allow measures such as suspending activities and limiting hours, along with the controversial measure of sanctioning those who do not get vaccinated.

The opposition believes that it implies making the vaccine “mandatory”, but the PP denies it. During the debate on the bill, the opposition parties have argued that this implies making vaccination “mandatory” , against the criteria of the Ministry of Health for the entire state, and they consider it will only serve to “give wings to the deniers. “. In addition, they have refused to support the regulatory reform that they believe has a difficult legal framework.

The deputy of the PPdeG Encarnación Amigo has denied “this supposed obligation of vaccines”, and has explained that the sanctions can only be applied “in very specific circumstances “, for which she has urged the opposition to support the reform and not take the side of the deniers.