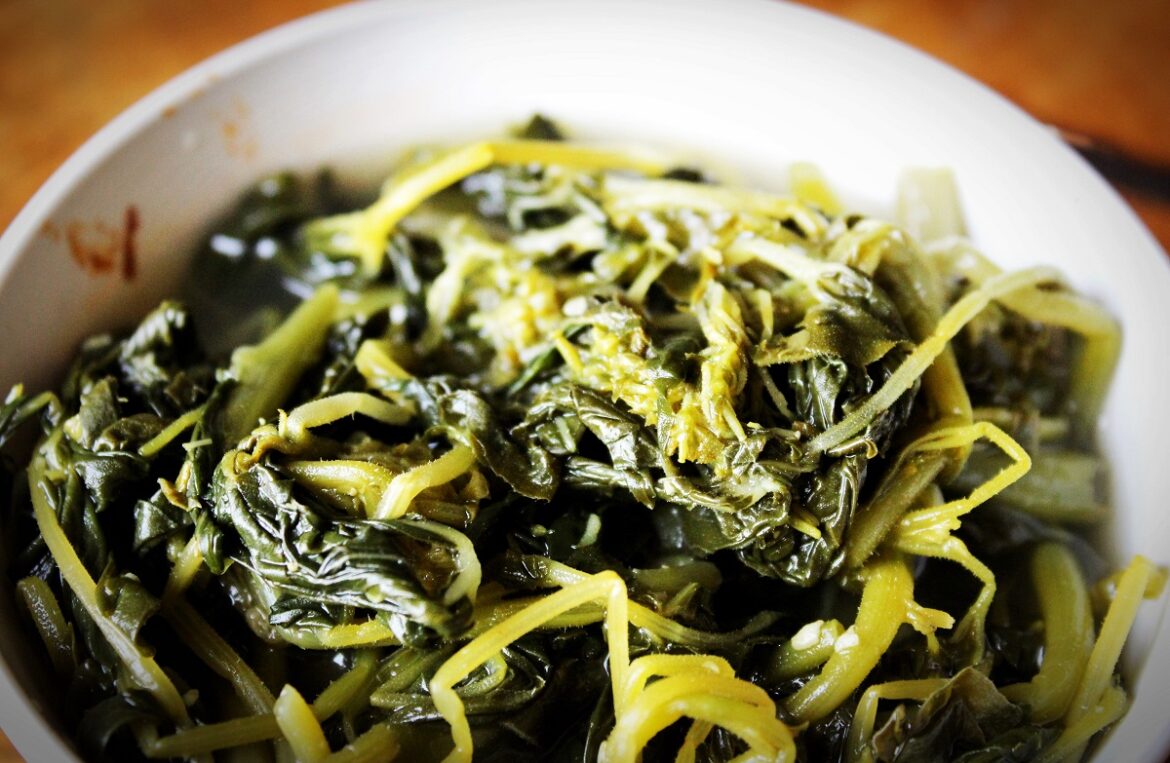 With different applications and uses, a limited carbon footprint and still room to grow, seaweed production in Europe is emerging as a promising bet for the EU bioeconomy. The European Commission wants to unlock the potential of the continent in a sector dominated by Asia that contributes less than 1% of total production, according to the latest data available from 2016.

This industry, which includes the production of macro and microalgae and derived products, generated sales of between € 1.1 billion and € 1.3 billion in 2020, according to the European Algae Biomass Association (EABA).

“Macroalgae are the ones we see in the sea, the ones that the tides bring to shore,” says Gabriel Acién, EABA vice president, by phone. The microalgae are cultivated on land in open systems, such as ponds or channels, or closed, using photobioreactors.

“In production capacity, Europe is far behind Asia,” he says. Between 2006 and 2015, China came out 54% of all algal biomass production, ahead of Indonesia, the Philippines, South Korea and Japan. In terms of macroalgae, China and Indonesia lead its cultivation, while Chile, followed by China, is the most powerful in harvesting, according to the Commission’s Joint Research Center.

European companies are usually small or medium-sized, generally young, although there are operators with more than 20 years of experience. “The turnover is between one and 20 million euros,” says Acién. There are between 450 and 600 signatures. France, Ireland and Spain have a greater number of macroalgae companies; Germany and Italy, from microalgae.

La Patrona began its activity two and a half years ago and collaborates with fishermen from the Rías Baixas who collect seaweed by hand, such as wakame or kombu, which they then dehydrate or salt for gastronomic use .

“I have always worked in aquaculture and I was interested in a new species, something that had potential, that was not already exploited,” says Cristina García, founder and CEO. “Although there are companies that have been around for 20 years, it is still a novelty and it is a resource that does not need feed, which already consumes the nutrients from the marine environment. It also reduces carbon dioxide, mitigates climate change, has many potentialities… ”, he adds.

Algamar is one of those companies that have been in the sector for more than two decades. In 1996 they saw the interest of the gastronomic world for macroalgae and founded in Pontevedra the first company dedicated to its collection and treatment in Spain.

“There are other countries that do cultivate, for example, Japan, China, Korea …, most of which they have is cultivated,” says Clemente Fernández, founder of the company. “We still have the luxury of collecting seaweed directly from the sea. There is variety and quantity to collect wild algae ”, he adds. In Europe, contrary to the global trend, most of it is obtained this way.

At present, macroalgae dominate the European scene with around 50,000 tons and sales of between 700 and 800 million euros in 2020. Microalgae, for their part, were around 500 tons, with a value of between 400 and 500 million, according to EABA.

Neoalgae started in 2012 in Gijón as an advisor and consultant, but ended up making the leap to production. “Thanks to European funding, we have a crop plant of approximately 1,500 square meters,” explains Fidel Delgado, co-executive director by phone.

They market products for different uses made with the active ingredients that they extract from the microalgae they harvest. “Our interest is to produce more nutraceutical and pharmaceutical ingredients, because we understand that this is where the market is going,” he asserts.

Although algae biomass can have other applications, such as agricultural stimulants or aquaculture feed, and its potential as a biofuel is being studied, its main destination is food, followed by cosmetics. They can be used as an ingredient, as a raw material for gelling agents and colorants or for nutraceutical uses, among others.

“Like other innovations, they are very expensive at first,” says Jörg Ullmann, CEO of Roquette Klötze, a pioneering German company specializing in the cultivation of different microalgae by video call . He says that at first they could be used mainly as a supplement due to the high market value.

“But now we have moved to the segment of food coloring or fish feed. And the next step could be to use them as an alternative protein ”. The industry revolution, for Ullmann, is actually an evolution.

“Competition with countries where the cost of labor is very low, as well as their safeguards, is impossible,” they point out at Spireat, an Italian company that has been producing organic spirulina since 2016. European industry makes specialization and quality your main weapon.

“Above all, we have production of species that they do not produce as much, more delicate, of higher value …”, asserts the vice president of EABA. Sources at Severino Becagli, an Italian company dedicated to the same product, agree that until now it has been impossible to compete with China, but they trust that the most conscientious consumers will bet on quality spirulina. “Certainly more expensive, but better in terms of taste, smell and, above all, nutritional properties,” they say.

Most agree that the sector is growing. The EABA puts it at around 10% per year, although the latest available data indicates that European production, at least until 2015, had remained stable in the face of more pronounced global growth. “It has grown within what is an unknown food even for ordinary people.

There is still a long way to go, but we can be satisfied with the evolution it has had, ”says Fernández, from Algamar. Regarding profits, Acién explains that, as in other sectors, there are companies that disappear, but that the number of companies, the volume and the increasing level of turnover indicate that they are profitable.

However, despite the good prospects, challenges remain to be overcome, such as the complexity of administrative processes and regulatory barriers. “There is little awareness about this product and its production needs, and thus, for each small bureaucratic step, we had to dedicate a lot of effort to achieve the results”, they assure in Spireat.

Another challenge is the lack of awareness on the part of the public and the small size of the market. “You not only have to find your business model, but also your own communication strategies,” Ullmann appreciates. “We had to learn to communicate in a popular way, so that everyone understood why the algae were good or promising,” he argues. “And that sustained our sales.”