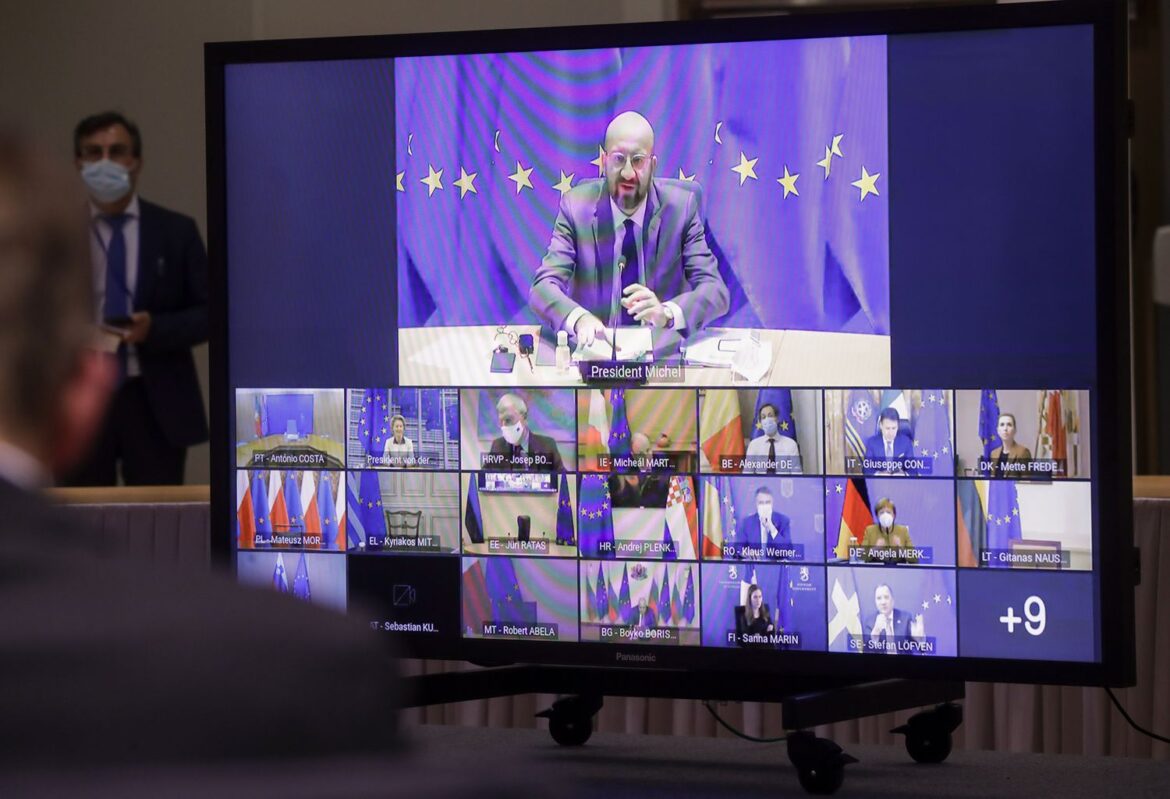 This Thursday’s European Summit marked the beginning of a tightening of restrictions on freedom of movement within the European Union, as a way to try to stop the spread of new variants of the virus.

The decision came after the European Center for Disease Prevention and Control (ECDC, in its acronym in English) yesterday raised the alarm level about new strains and recommended restricting mobility as much as possible, avoiding “non-essential travel ”And ask countries to prepare their health systems for a foreseeable escalation of cases.

As soon as the summit ended, countries such as France and Belgium announced new measures to prevent the passage of travelers from areas of maximum risk. The telematic meeting of the Presidents of Government of the Union, called by the President of the European Council, Charles Michel, which concluded around eleven o’clock at night, aimed to coordinate a common response to the spread of these new variants and avoid a situation chaotic as experienced during the first wave.

European capitals pledged to create a new category of particularly affected epidemiological zones (dark red in the traffic light produced by the ECDC ) in which it will be possible to restrict non-essential movements. The final decision will fall on the member states, but it will be the European Commission who will draw up the architecture in the coming days to limit movements.

These will not necessarily affect the borders of the countries, but areas with a similar epidemiological situation may be isolated, which may involve two or more countries, and must respect the free movement of essential workers and the passage of basic goods.

Both the President of the Council, Michel, and the President of the Commission, Ursula von der Leyen, expressed the importance that the restrictions can be “reinforced” with “specific measures” in case of need in the face of a situation that they described as “worrying” due to the dreaded advance of mutations.

In its risk report, the ECDC considers “very high” the probability of “introduction and community spread” of the new British, South African and Brazilian variants of coronavirus in the EU “due to their greater transmissibility”. And it warns of the possibility that the number of infections will grow, which could put health systems in trouble, as is happening in the United Kingdom.

“We are seeing how the epidemiological situation deteriorates in the areas where the most transmissible variants of the virus are found,” said Andrea Ammon, ECDC director yesterday. “The increase in the number of infections will cause an increase in hospitalization and mortality rates in all age groups, especially in those who are older or have comorbidities.”

The agency’s warning comes at a time of impasse in which transmission is “widespread”, but with most countries “experiencing stable or declining case rates.” The absolute numbers of infections are high, growing in the oldest age groups, mortality rates are also on the rise, and so are hospital admissions and ICU admissions in a third of countries, according to the latest data from the ECDC, up to January 17.

Since last week, the ECDC has been warning that 13 countries have seen increasing rates of infections, more than double than in the previous seven days. And it warned that it would “increase in the coming weeks.”

The report on the new variants reflects this concern, recommends avoiding non-essential travel and calls on countries to prepare “their health systems for a new escalation”, increase their capacity to sequence new mutations and accelerate the vaccination of people risk and key workers, issues also supported by leaders at the summit

Hans Kluge, director for Europe of the World Health Organization, considers a surgical intervention in borders to be successful in the face of a sharp veto to the movements. “The closing of borders to stop new variants only makes sense as soon as the variant is identified and when its transmission is local.”

Yesterday’s virtual meeting, the first 2021 summit on the pandemic, became the forum to debate an additional battery of measures to try to contain the escalation before it is too late. Among them, member states agreed to accept the recommendation to strengthen the use of rapid antigen tests and mutual recognition of PCR test results in all member countries.

And the Twenty-seven were unanimous in speeding up vaccination programs. The Spanish President, Pedro Sánchez, who defended keeping the borders open, supported the creation of a vaccination certificate for those immunized.