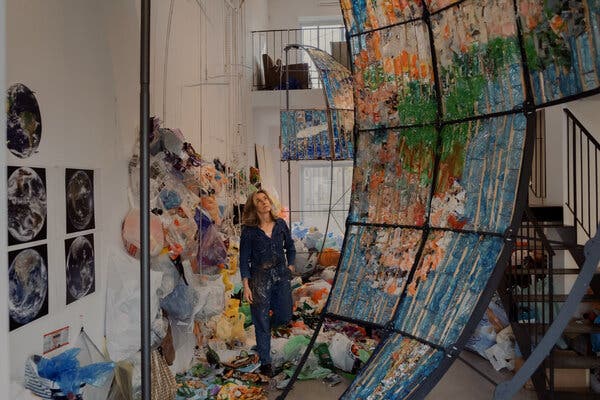 Elis strength for many to date the greatest singer in Brazil is reflected in the legacy left by her The artists work is still more alive than ever with the lyrics of current songs and as inspiration for new works by established musicians and names of the new generation.

Marília who also left early at age 26 in November 2021 extolled Eliss story in interviews more than once Still in have already released their voices to the sound of one of the greatest hits of the eternal Como Nosso Pais Sandy Didi Gomes and other singers also had the opportunity to pay tribute.

The latest and boldest project made in tribute to Elis is by Illy In an interview with R7 the singer commented on which brings a more modern version of the artists songs The album had repercussions among a younger audience that still didn’t know Elis and started to admire her.

The singer also highlighted the greatness of Elis short and overwhelming trajectory and evaluated the lyrics of the songs that are still current.

In the 40 years without Elis the artist will be honored with documentaries and a comic strip according to information from the newspaper O Estado de S Paulo The forecast is that the three projects will be launched between the second half of this year and the beginning of 2023.