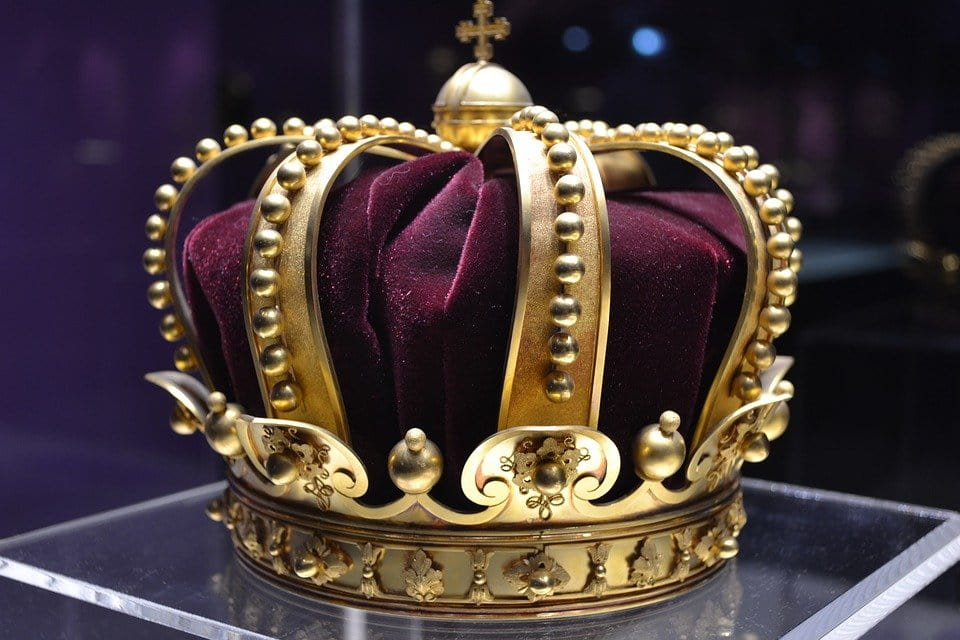 Aaron Carter revealed on Twitter this Tuesday 30 that he decided to separate from his fiancee Melanie Martin, The couples first child named Prince was born last week after a complicated delivery.

Aaron even accused his sister of allegedly approaching his other exes Its really weird that you did this to Lina and now youre trying to do this to my fiancee Stop trying to contact my and try be friends with them after what you did to me Please leave me alone stop talking to my fiancee behind my back.

Soon after the singer announced the end of their relationship For personal reasons Melanie Martin and I decided to go our separate ways knew what Angel tried to do to me in court Thank you Angel you ruined my family God bless you.

Aaron came back to criticize his relatives and said he was in almost the same situation as the singer Britney Spears I have the most conniving and deceitful family and Melanie has been lying to me all the time communicating with my twin sister and with the relatives who tried to put me in prison and put me in court Im in shock this is horrible.

Out of breath Aaron explained that he found out that Melanie was talking to his sister Angel Carter with whom he is fighting The singer fulfills a restraining order and cannot get close to his sister after a more serious fight in 2019.

The singer also alleges that Melanie threatened to move to Las Vegas and never let him see her son again Ive never felt more devastated and betrayed deserves none of this
Melanie has yet to comment on the split or the singers allegations.