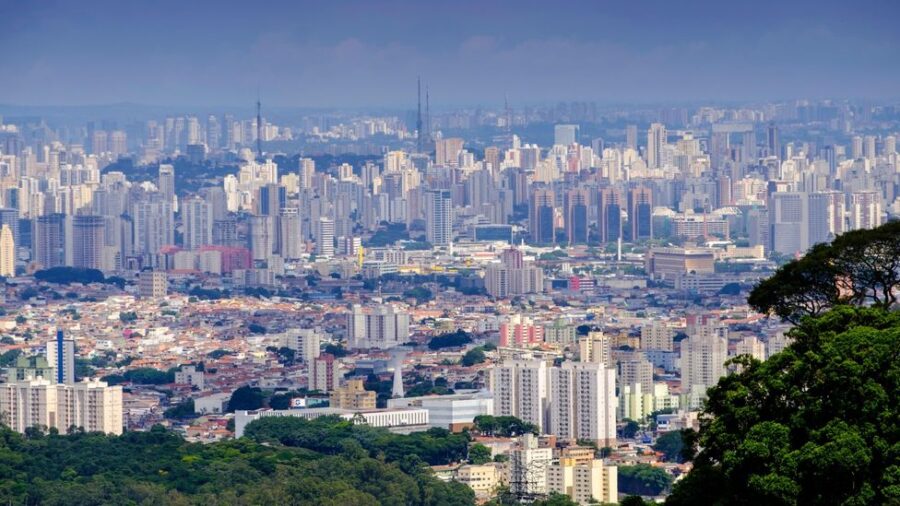 Half of Brazilian cities still dispose of their waste in an environmentally inappropriate way reveals the Islu 2021 Urban Sustainability Index.

On the other hand 58% of the municipalities do not have a charging model to pay for collection and treatment services A situation that could lead the country to fail to comply with the Sustainable Development Goals of the UN.

In the last five years the advance in the sector was almost none found the study carried out by Selurb (National Union of Urban Cleaning) with PwC Brasil.

In 2016 for example 55% of cities still used open-air dumps for disposal percentage now stands at 50%
The sanitation sector represents 5% of the country’s greenhouse gas emissions due to open-air dumps.

The analysis took into account the pace of progress in recent years. And he warns that charging for the service determined by the New Legal Framework for Sanitation is essential to change this situation. The southern region has the highest score on the sustainability index with an average of 0.545 and a recycling percentage of 7.2% the best in the country.

The south also stands out for the total number of municipalities that already apply charging models the equivalent of 83.5%.

The environmentally sound disposal of waste would significantly contribute to the country fulfilling its commitment to reduce 30% of methane gas emissions a goal assumed by Brazil at the COP-26 (Climate Conference) in Glasgow.

The Urban Sustainability Index measures the development of cities based on the implementation of the PNRS (National Policy on Solid Waste). The study is based on the crossing of the most recent official data entered by the municipalities in the SNIS (National Sanitation Information System).

The study analyzed 3572 municipalities across the country. Coverage of door-to-door collection remained at around 76% with almost a quarter of the population without access to the service. The recycling rate has been around 3.5% in the last five years.

Second in the study score the Southeast also has the best collection rate. With coverage of 85.5% the region is the closest to the universalization of services However to improve the average of 0.487 and reach the average level established by the index above 0.600 it still needs to advance in the correct disposal and recycling of waste.

The most complicated situation is in the northeast With the lowest average in the country at 0.351 and the worst recycling rate at 0.30% only 7.6% of the cities in the region have specific charges And only 13.3% make the proper disposal of waste.