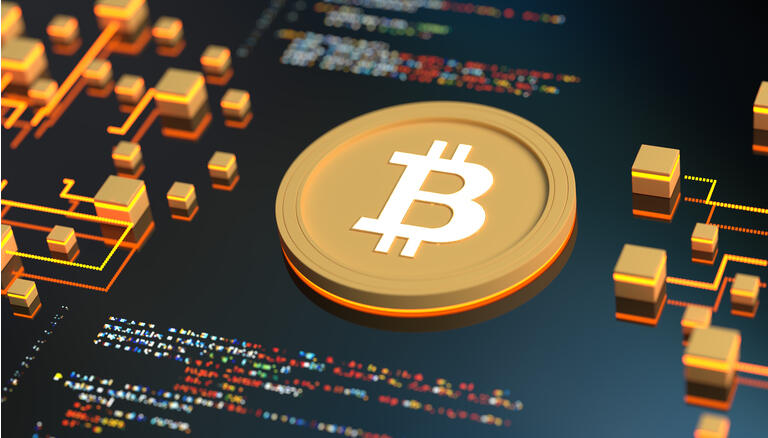 After taking profits in the early morning Bitcoin ( BTC ) registers a new historical high above US$ 69,000 just ahead of the previous record of US$ 68,600 reached in the early hours of yesterday.

In addition, experts consulted by InfoMoney say the current rise in Bitcoin has been supported by purchases in the spot market, reducing the risks posed by trading futures after regulators forced brokerages to curb the offer of leverage to the retail user.

With that, the possibility of an explosion of appreciation in the short term would remain open consensus is that the cryptocurrency should reach at least US$ 100,000 by the end of the year.

Institutional demand for cryptocurrency continues to set the tone in the market, but other factors also contribute to the current rally. On Tuesday (10), Apple CEO Tim Cook confessed to owning cryptocurrencies under the justification of portfolio diversification.

Do you want to learn to invest in cryptoactives for free, in a practical and intelligent way? We have prepared a free step-by-step lesson. Click here to watch

Solana has grown a lot in recent weeks by fueling expectations that the blockchain could be a viable alternative to Ethereum. However, other smaller projects also take advantage of this market opportunity and soar in price.

Among the top 100 in the capitalization ranking, the highlight is once again Loopring ( LRC ), which feeds a blockchain that works as an ally of Ethereum to accelerate payments. The asset has accumulated more than 500% high since rumors began to surface that the platform will be chosen by GameStop to launch an NFT market.

Another one that is still on the rise is Kadena (KDA), created by two former JP Morgan executives, which has valued more than 1,000% in the last 30 days. The protocol promises to offer cost-free transactions and more security by adopting the same consensus system as Bitcoin.

Another one that is advancing significantly at the moment is IoTeX (IOTX), token of a decentralised platform focused on the Internet of Things (IoT). The asset shoots up 100% the day after the announcement of a presentation taking place today about the use of technology to build metaverses.