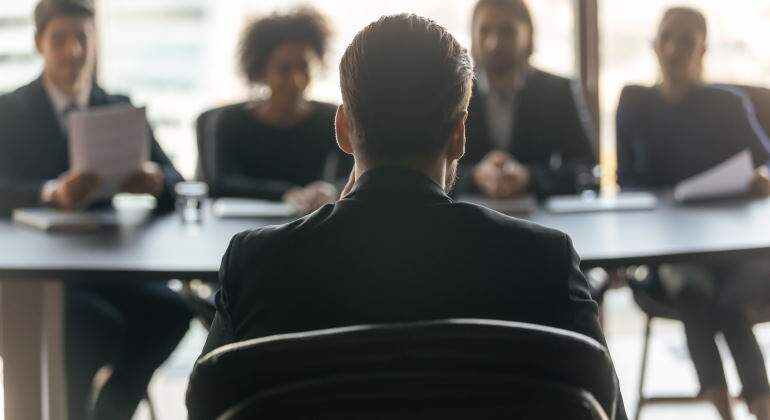 One of the strengths of the proposal of the Ministry of Labor to modernize the labor market is the elimination of the current work and service contract, which alone accounts for 43% of the temporary contracts that are signed each month . However, Trabajo will allow those works and service contracts signed before the entry into force of the modification of article 15 of the Workers’ Statute (ET) to remain in force. Which could be three years, even four.

The draft currently being handled by the labor reform table, dated July 14, eliminates one of the three causes that justify the current non-indefinite hiring, that of work and service, limiting them to productive ones (occasional and unpredictable increase in business activity ) and organizational (substitution of a person with the right to reserve the job).

Transitional provision
However, the Government’s proposal establishes in a future second transitory provision, that “contracts for specific works and services based on the provisions of article 15.1.a) of the Workers’ Statute according to its current wording before the entry into force of this royal decree-law, as well as the fixed work contracts signed by virtue of the provisions of article 24 of the VI State Construction Agreement, which are in force on the date of their publication [of the labor reform], will be applicable up to its maximum duration, in the terms set forth in the aforementioned precepts “.

Currently, article 15 of the ET determines that the work and service contracts may not have a duration of more than three years, extendable up to twelve months more by collective agreement at a state sector level or, failing that, by a sectorial collective agreement at a lower level. After these periods, the workers will acquire the status of permanent workers of the company. This means that the contracts that are signed in these months could be valid for up to four years if the contracting companies are covered by agreements that contemplate it.

The Secretary of State for Employment, Joaquín Pérez Rey , pointed out in the presentation of the unemployment data for September, that the level of contracts – in that month almost 2 million between fixed and temporary – is close to the average of months prior to the pandemic. In September, the volume of temporary contracts was over 1.7 million. Among the large modalities of temporary contracts, the one that grew the most compared to January is that of works and services, 40.8%, three and a half points more than the average -37.3% – of all contracts temporary.

On the other hand, in the case of temporary contracts due to production circumstances in September of this year, compared to that month of 2020, the increase has been 28.4%.

The third type of temporary contract by volume is the interim contract, used to replace a worker on sick leave, which in September accumulated 124,400, 7.3% of the total temporary contracts signed last month. The rest are much more marginal.