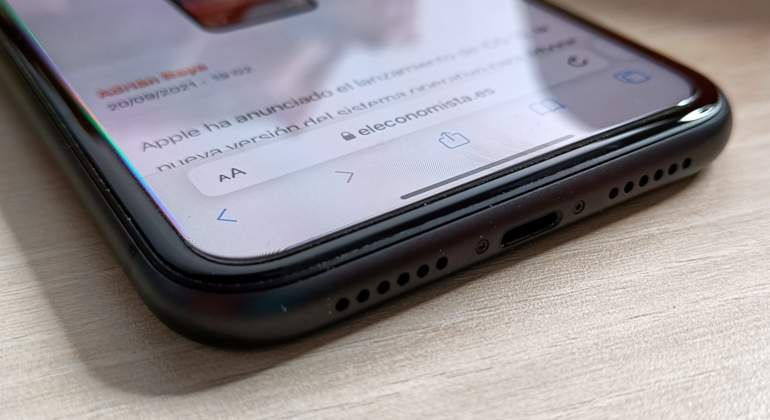 After years of suggestions and delays, the European Commission has presented its proposal to unify the connector used by smartphones, tablets and other electronic devices.

In this way, the commissioners definitively reverse their original plan, which consisted only of recommending the change, but without forcing the manufacturers to choose a single standard. Last year, once it became clear that part of the industry had not yet made the leap to a single charger, the Commission let it slip that it could take action, and today it has confirmed this.

The new proposal involves revising the radio equipment directive, so that the vast majority of electronic devices use the same charging port and the same fast charging technology ; The aim is that the consumer does not have to buy a charger and a cable for each device, not only for convenience, but especially to reduce the electronic waste generated each year.

USB-C will become the standard for all smartphones, tablets, cameras, headphones, portable speakers and portable video game consoles; In addition, the Commission proposes to manufacturers not to include the charger with the device, to encourage the use of those that the consumer already has.

An important detail is that wireless charging does not fall within this proposal; Commissioner Thierry Breton has explained that in this technology there is still room for innovation. Although most mobiles support Qi wireless charging, with the arrival of fast charging it is possible that that will change and we will begin to see other approaches.

Apple the most affected, but not much
The Commission has defended its initial ‘voluntary’ proposal, stating that it has succeeded in reducing the number of phone chargers from 30 to just 3; But 3 are still too many, especially when they’re from some of the most influential and best-selling manufacturers on the market.

We are talking about Apple, of course. Although the apple company is not directly named, it is the only major smartphone brand that has not made the leap to USB-C; The new iPhone 13 introduced this month still uses Apple’s proprietary Lightning port.

IPad Mini already uses USB-C
However, this measure will probably not be a headache for Apple, which already has several USB-C devices in its catalog: almost all iPad models, such as the new iPad Mini .

In addition, the proposal specifically protects wireless charging, so Apple can continue to bet on MagSafe, and even make it more unique compared to other technologies such as those used in Android mobiles. And we still may never see an iPhone with USB-C; If the rumors are true, Apple has been working on an iPhone without ports for some time , which charges only wirelessly, so you wouldn’t have to follow these rules.