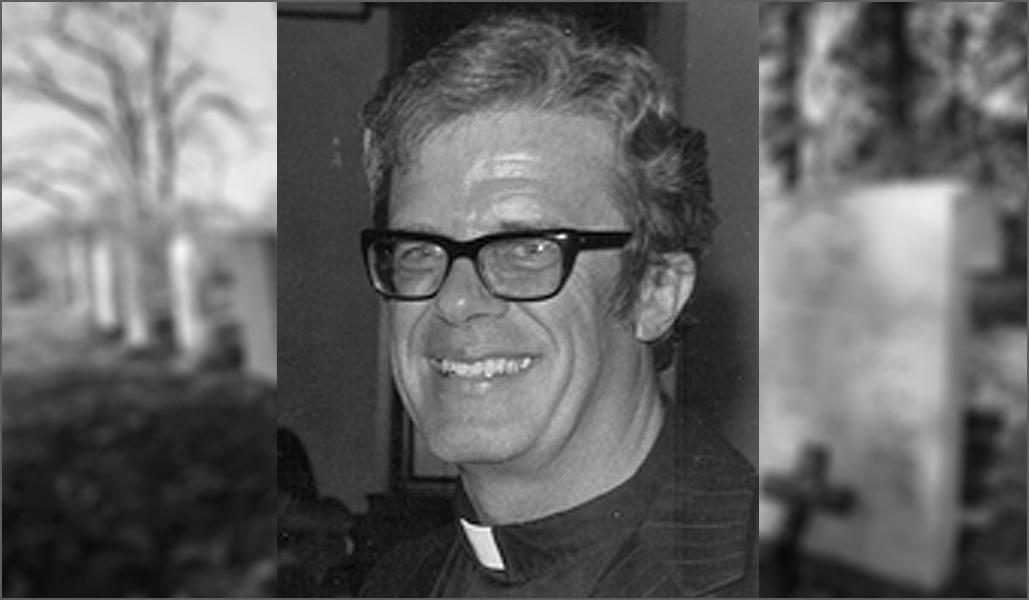 The congregation has published this Thursday a report with the aim of “rendering accounts with the past and asking for forgiveness.”The abuses were committed in a period spanning from 1927 to the present.

The Jesuits have recognized this Thursday more than a hundred abuses during the last 93 years. The Society of Jesus has published a report in which it recognizes 81 minor victims and 27 adults, most of them in schools and educational entities by 96 religious.

In the document published by the entity, “Report on the abuses committed by Jesuit religious in the Spanish provinces”, they have indicated that in 20% of the cases there was recidivism by the religious and on 80% of the cases only there is a complaint.

Of those accused of child abuse, 48 have already died and 17 are still alive. Four of them are no longer Jesuits and another 13 are removed from contact with minors, waiting to comply with their sanctions or the resolution of their canonical or civil processes.

“In most cases there is only one victim”, explained the communication officer of the religious congregation, José M. Rodríguez Olaizola, and has observed “a special link to the educational field, most of the abuses arise in schools or linked to schools “.

The Jesuits have made public this internal investigation with the aim of “rendering accounts of the past and asking for forgiveness,” said Father Antonio España during a ceremony in which a Safe Environment System of the Society of Jesus was presented to raise awareness , intervention and prevention of abuses in their institutions.

“We want to learn to apologize to the victims and to society for the abuses, for the culture of silence, for not facing the facts directly and fairly; we want to keep the people who suffer that injury in mind and try not to redouble their pain”, Spain has added.

Despite this, victims’ associations consider the figure that has been published as “ridiculous”. They have also asked the church “to do the duties that are pending , create channels of dialogue with the victims and their representatives and believe in truth, justice and reparation,” said Juan Cuatrecasas, president of the Association for Stolen Children.

The report shows the cases decade by decade, but the names of the Jesuits or the victims are not included, as most of them have requested. The Society of Jesus has created since 2019 the figure of Head of the Environment in all sectors of the institution, educational, social, university and pastoral, and a mailbox for collecting complaints “proteccion@jesuitas.es”