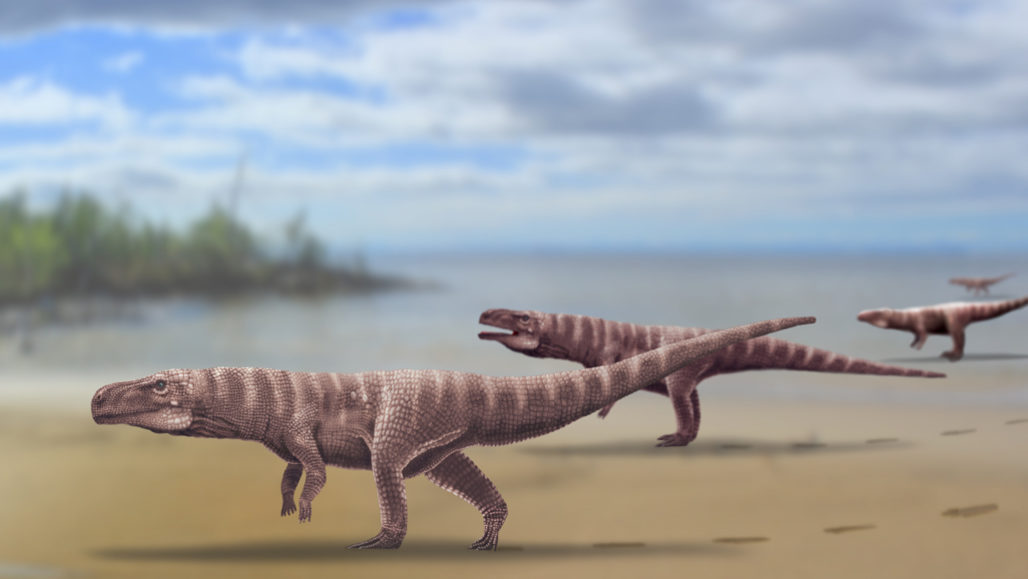 Paleontological excavations at the Casots site in Subirats (Barcelona) have uncovered crocodile and rhinoceros remains from 16 million years ago. The skull of a primitive feline “unique in Europe” has also been found, explains the researcher at the Catalan Institute of Paleontology and co-director of the site, Isaac Casanovas.

After the site was excavated for the first time in 2019 after almost three decades, the pandemic forced the work of last year to be postponed, which could be resumed in 2021. The team in charge of the works is confident of being able to extract the remains found during this campaign.

The paleontological site of Els Casots is located in the municipality of Subirats, in the Sierra del Ordal. It is one of the most important Lower Miocene (17 million years) sites in Europe, both for the quantity and for the excellent state of preservation of the pieces.

In 1995 it was declared a Cultural Asset of National Interest in the category of paleontological zone by the Government of Catalonia.

In 1988, the removal of some land in which vineyards were intended to be planted revealed a large number of fossilized vertebrate bones.

The excavation campaigns carried out by the Sabadell Institute of Paleontology Miquel Crusafont have shown that it is a paleontological site of exceptional wealth and of great scientific interest. Excavations have so far documented more than 40 different fossil levels,

The site is configured by the fossilized remains of the lake and marsh sediments of a small lake from the Lower Miocene that originally occupied, some seventeen million years ago.

An area of ​​about 50,000 square meters. Excavations have so far documented more than 40 different fossil levels, making it a site with a very complete time sequence from the Lower Miocene.