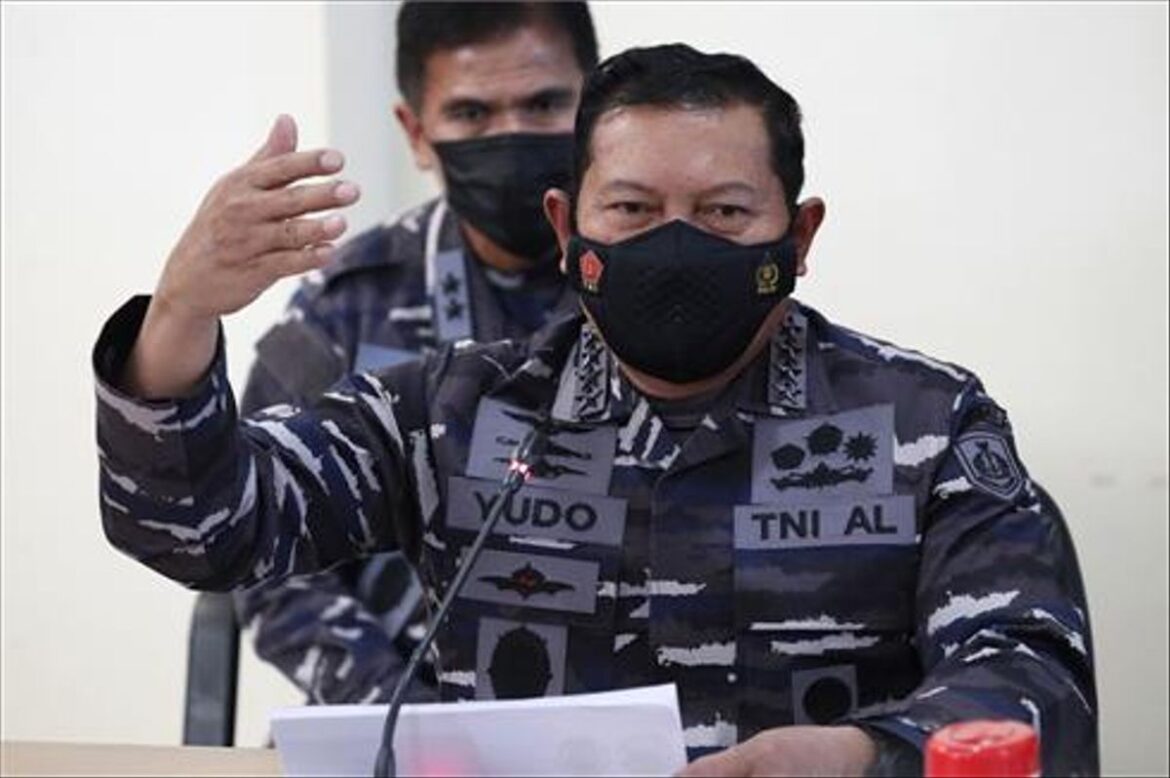 The head of the Indonesian Navy , Yudo Margono , has warned today that the 53 crew members of the submarine that disappeared north of the island of Bali on Wednesday have an oxygen reserve of 72 hours, a term that expires at dawn this Saturday.

“We hope to find the ship sooner and that by then there is enough oxygen left,” added Margono. Indonesian President Joko Widdo has ordered “all forces to be deployed” in the rescue operation, which is being carried out against the clock. A experts ome have expressed pessimism about the fate of persons who are on board: a captain, three experts in weapons and 49 sailors.

The submersible disappeared while conducting a series of military maneuvers, including torpedo launches. Not even a half had passed since the ship began the dive, around 4 a.m. local time, when all contact was lost. The ships participating in the exercise began the search immediately.

Various hypotheses
Margomo has reported that an object with “a high Magnetic force” has been detected, which would be found floating at a depth of 50 to 100 meters deep. A fuel stain has also been found in the same area. The authorities consider several hypotheses.

The most optimistic indicates that the crew would have emptied the tank to lose weight or would have expressly let the fuel out as a distress signal, to indicate the area where the ship is located. The most pessimistic, however, points out that the fuel tank has broken and that the submersible could be 700 meters deep.

The diesel powered craft, named ‘KRI Nanggala 402’ and built in Germany in 1977 , is ready to descend to between 250 and 500 meters maximum. But “if it has landed at 700 meters, there is a good chance that it has broken,” said French Vice Admiral Antoine Beausssant.

“If the submarine is at the bottom of the sea and if there is such depth, there are very few means to get the crew out of there,” Frank Owen, a head of the Australian Submarine Institute, explained to the Australian press. .

International collaboration
Currently, five ships , a helicopter and more than 400 people are participating in the search . In addition, the Minister of Defense of Singapore , Ng Eng Hen , has announced that a submarine rescue his country is already on the way to Indonesian waters to assist in the search for the KRI Nanggala-402. Malaysia has sent another vessel. For her part, the Australian Minister of Foreign Affairs, Marise Payne, declared today to the public channel ABC that the Australian Defense “will help in any way it can” and are in contact with their Indonesian neighbors to “determine” the collaboration

Indonesia currently has a fleet of five submarines: two made in Germany, including the missing one, and three made in South Korea. The country has not known serious incidents related to its submersibles, but other countries have suffered accidents of this type.

One of the best known tragedies occurred in 2000, when the Russian nuclear submarine ‘Kursk ‘ sank while maneuvering in the Barents Sea with 118 crew members on board. One of the torpedoes exploded, destroying the entire ammunition depot.

23 sailors survived the explosion but died as they were not rescued in time. In 2017, the submarine of the Argentine fleet ‘San Juan ‘, with 44 crew members, disappeared about 400 km from the Argentine coast. An underwater explosion was recorded near its last position. 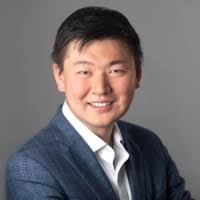 Ron Wills is Based in Cape Town and loves playing football from the young age, He has covered All the news sections in TheDial and have been the best editor, He wrote his first NHL story in the 2013 and covered his first playoff series, As a Journalist in TheDial Ron has over 8 years of Experience.