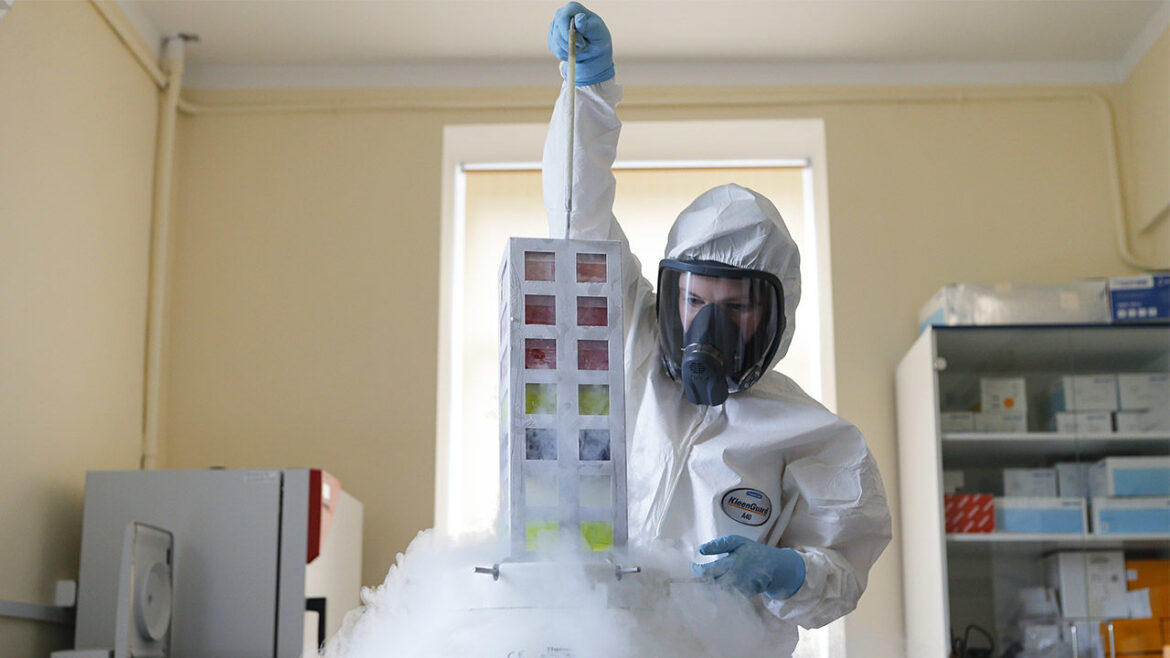 Gibraltar is getting closer and closer to the end of the pandemic and to returning to normalcy. From this Sunday, the use of the mask in open spaces is no longer mandatory and, from this Thursday, the population is not subject to the curfew imposed until then between 00:00 a.m. and 6:00 a.m. the next day .

From 11:59 p.m. this Saturday, wearing a mask is no longer mandatory in the open spaces of Calle Real (Main Street), the main road of the Rock, and the rest of the streets of the urban center.

These streets, the busiest and where shops are concentrated, were the only ones that until this Sunday maintained the mandatory use of masks to walk through them, since from March 1 it was allowed that in the rest, with less influx of people, you could circulate with your face uncovered.

The “liberation” of the use of masks is limited to outdoor spaces, since their use is still mandatory in closed public spaces , in shops and on public transport.

This measure follows the line that marked the end of the curfew in the territory, which operated for the last time on Wednesday night and since then bars and restaurants have been enabled to open until two in the morning . The consumption of alcohol in public places , however, continues to be prohibited at night, from 7:00 p.m. to 8:00 a.m.

The decision of the Government of Gibraltar to relax the restrictions is mainly due to the success of its vaccination campaign since almost 80% of its inhabitants are already immunized against Covid-19 . In fact, its entire adult population has been vaccinated, UK Health Minister Matt Hancock announced last Thursday .

The latest update from the Gibraltarian government published this Sunday reports that 27,662 people , of the 34,000 who currently reside in the territory, have already received the two doses since the start of the vaccination campaign.

Its “floating” population, the almost 15,000 cross-border workers in Gibraltar, of which more than 9,000 are Spanish, is also moving towards immunity . According to sources from El Peñón, 2,371 of them have already received the two doses and 4,107 only the first.

This Sunday, in addition, it has been just a week that the Sant Bernard hospital has not had patients admitted for Covid-19, and there are no infections in the homes of the third age.

The official data offered on March 28 reflects that there have been only three new positives in the last week and there are currently 10 active cases in Gibraltar , of which eight correspond to local residents and the other two to people passing through the Rock. , such as those belonging to aircraft or boat crews or tourists.

“We are finally leaving our deadliest winter behind and entering our most hopeful spring. The global pandemic is not entirely behind us and we must all move carefully to safeguard this incredible progress in the weeks and months to come,” warned the chief minister. from Gibraltar, Fabián Picardo, after announcing the relaxation of the measures.

Picardo also wished that he could soon end ” the restrictions on freedom of assembly while eliminating all restrictions on our civil liberties”, always taking into account the recommendations of the health authorities and doing so “prudently and safely”.