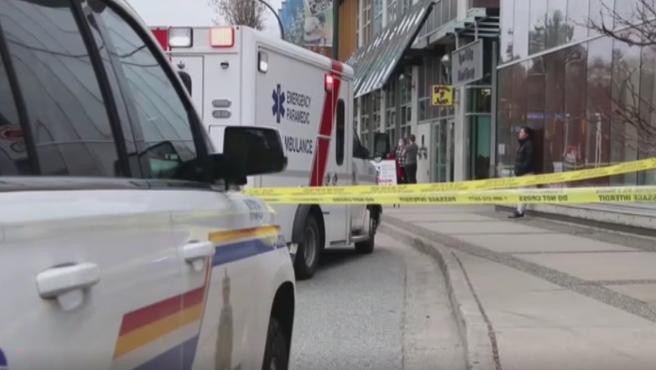 A woman dead and six injured in a multiple stabbing in a library in Canada. The suspect is already in custody and the Vancouver Mounted Police say he has a record.

A woman has died and six other people have been injured in a multiple stabbing committed by an individual, already arrested, in a library in the Canadian city of North Vancouver, and whose motives are still under investigation.

The suspect has been identified as a 20-year-old who was arrested around 2:00 p.m. this Saturday, according to the police and the local medical services in comments to the Canadian chain CBC . The prognosis for the injured has not been released.

In his Twitter account, the Municipality Police have estimated that the aggressor is a “lone attacker” and the situation has ceased to represent a danger to the public.

Likewise, the Police spokesman, Sergeant Frank Jong, has confirmed that the detained individual, whose name has also not been disclosed, “had had interactions with the Police in the past .”

Canadian Prime Minister Justin Trudeau has already reacted to the incident. “My heart is in North Vancouver tonight. To all those affected by this violent incident in Lynn Valley, know that all Canadians keep you in our thoughts and wish a speedy recovery for the injured,” he said on his Twitter account .