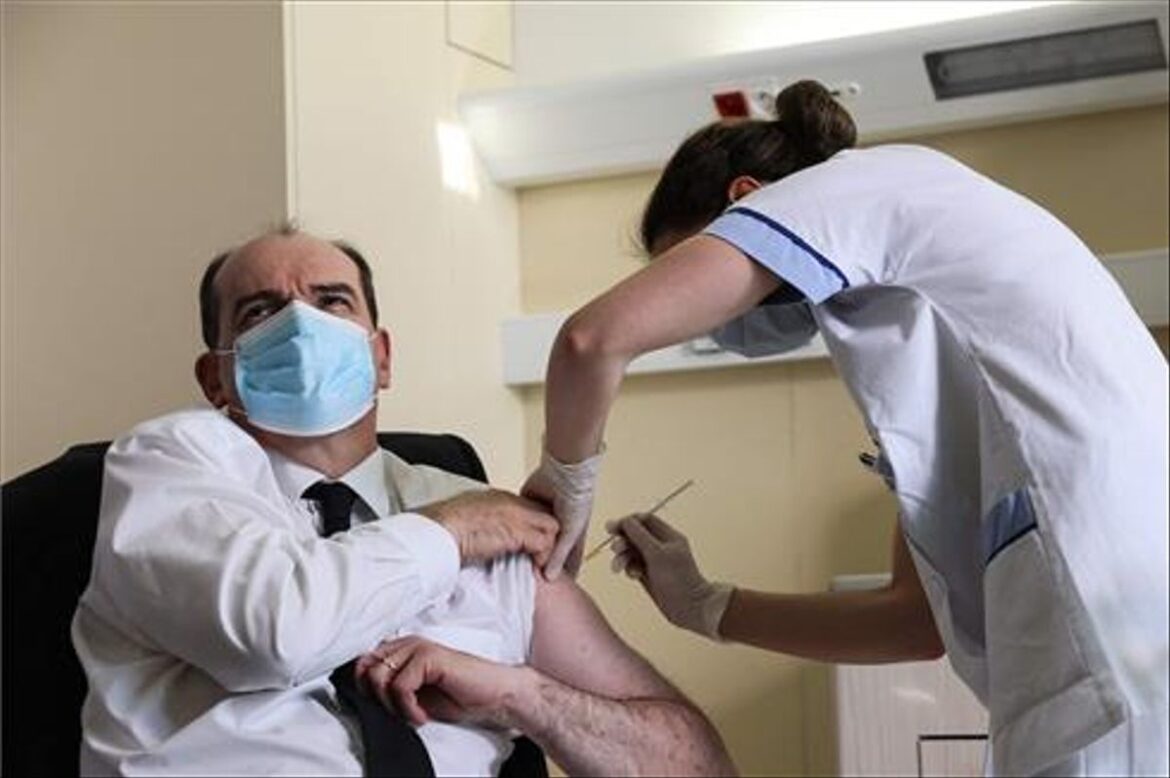 Santi Balmes himself, singer of Love of Lesbian, assured from the stage that “the world is watching us .” One of the organizers of the event as director of the Cruilla festival, Jordi Herreruela, already in the preview of the concert shared this idea: “It is a historic day. A moment in which everyone looks at Barcelona and we recover the spirit of the Olympics.”

To a large extent, the international press agrees with them this Sunday . There are many publications that echo the concert today.

In the French newspaper ‘Le Monde’ it is also the sixth most read news item on its website in the early afternoon. They also include chronicles of the day on their page, such as the English ‘The Guardian’, the German ‘Die welt’.

The Italian ‘La Reppublica’, the American ‘The Washington Post’, and portals such as ‘Bloomberg’ or ‘Billboard’ , to name just a few.

This Sunday the platform Festivals for Safe Culture applauded “the civic spirit and emotion” that starred in the concert .

Through a statement, they celebrate that this pilot test represents “an example of unity in the live music sector, the scientific community, and administrations and sponsors committed” to seeking solutions and methodologies that allow mass concerts to be scheduled again.

An encounter, they point out, “unprecedented.” Likewise, the organization will have a scientific assessment of the event, with “conclusive data”, on April 10, when the results will be available after having been contrasted with those of the Generalitat’s Health Department.

Herreruela himself assured yesterday:”If the results confirm our theories, we will have the door open when big events come back this summer . ”